Rootstein is a world leader in the design and manufacture of artistic mannequins. The British company, started by Adel Rootstein in the 1950s has recently been acquired by Italian mannequin manufacturer Bonaveri.

Bonaveri is an Italian designer and manufacturer of abstract and artistic mannequins. Visit our website to find out more about us.
‍Visit Bonaveri →

Adel Rootstein's mannequins are famous for being reflective of their era. Now part of the Bonaveri family, Rootstein's pioneering spirit lives on. 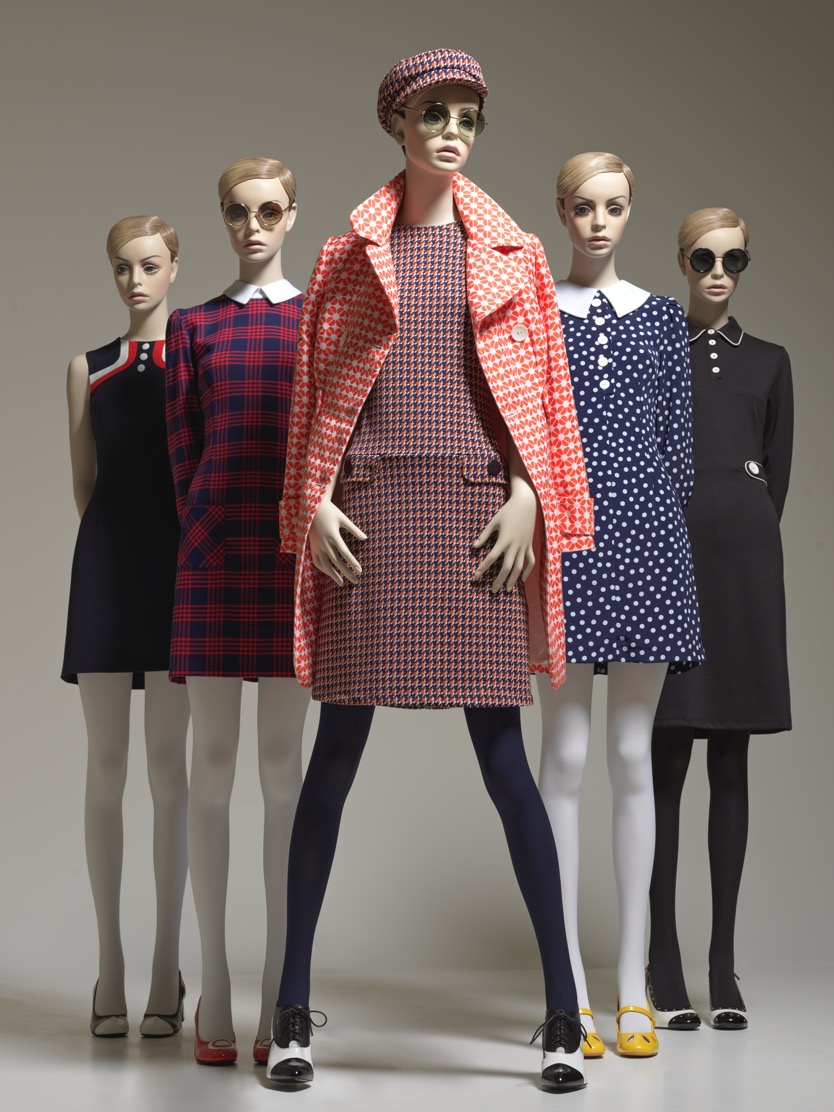 'To appreciate the present, we must look to the past'

Adel Rootstein's first mannequin collection featured the iconic British fashion model, Twiggy. It was a collection that laid down the rules of Rootstein's work; capturing the essence of the age.

The new Twiggy Collection is our way of marking a new beginning for Rootstein. By starting again, we have the opportunity to reapply the rules that made the Rootstein brand such a success. 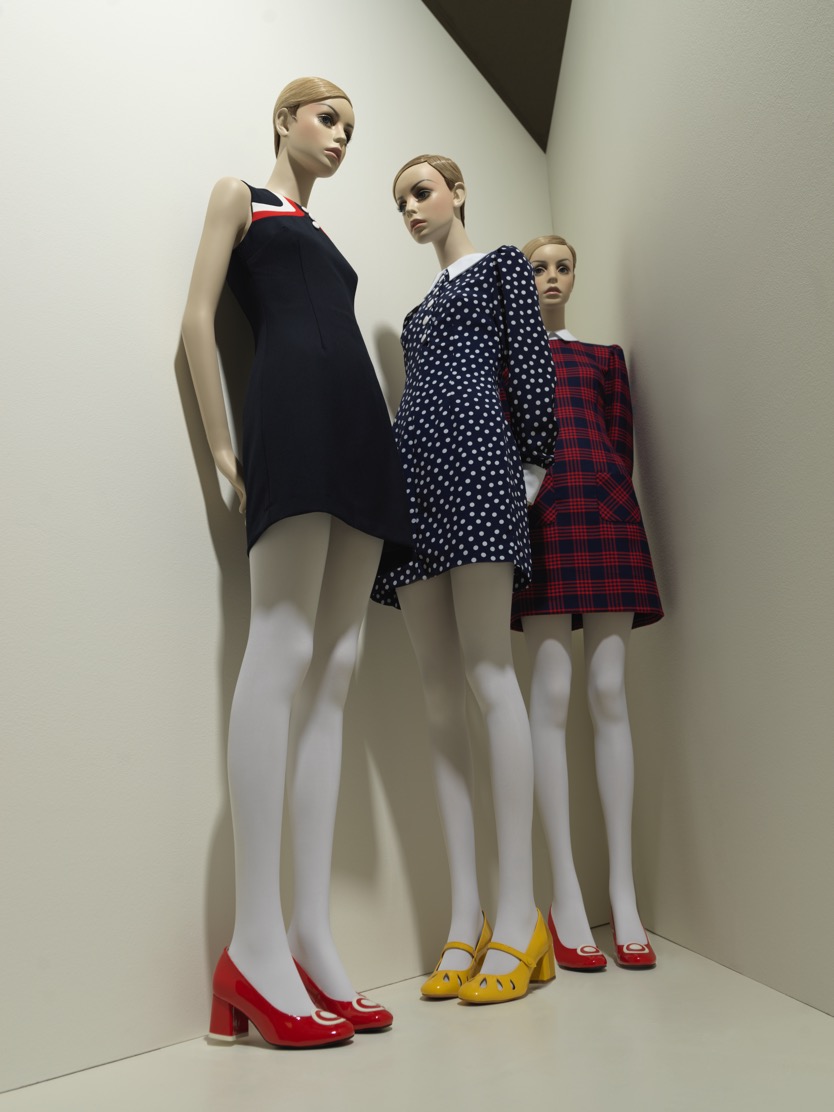 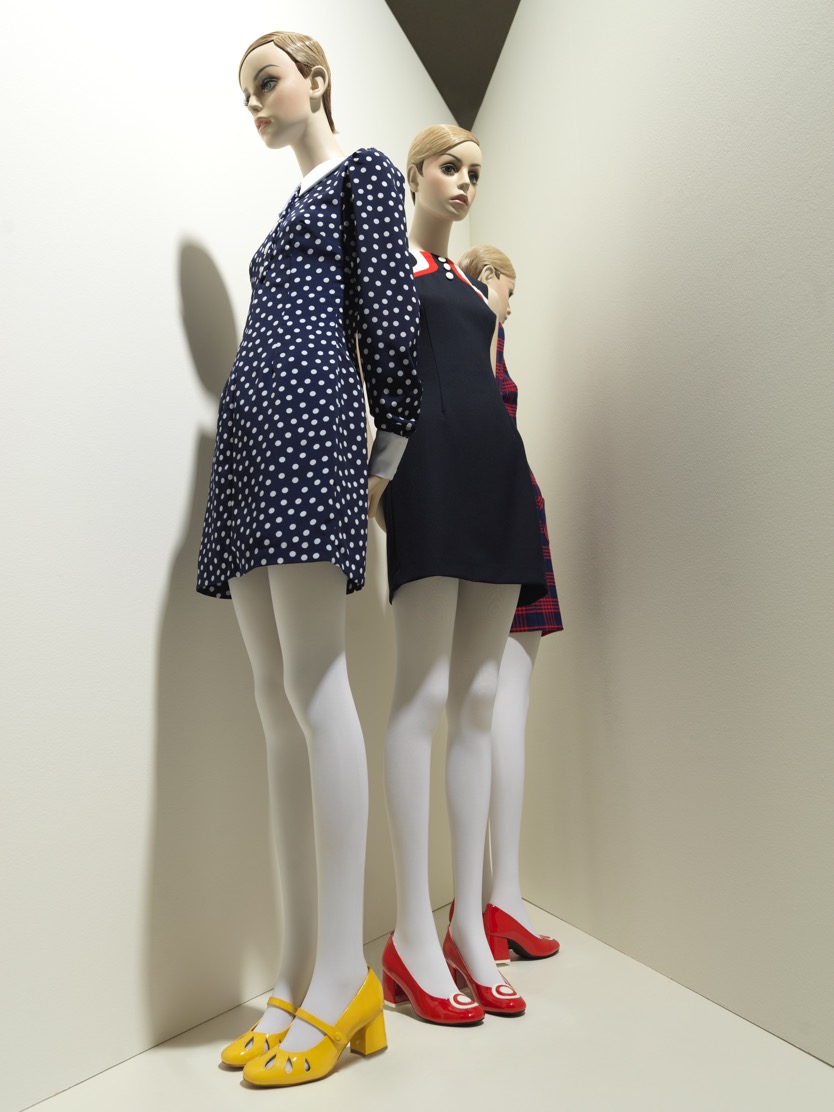 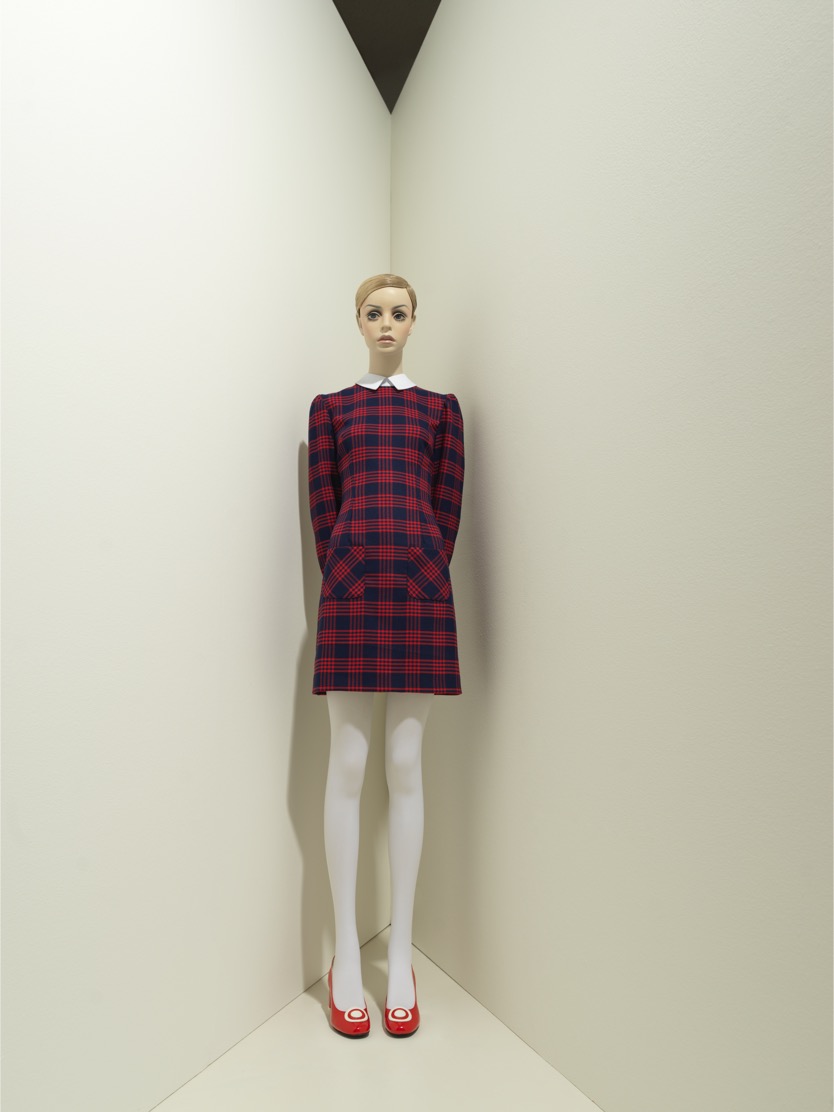 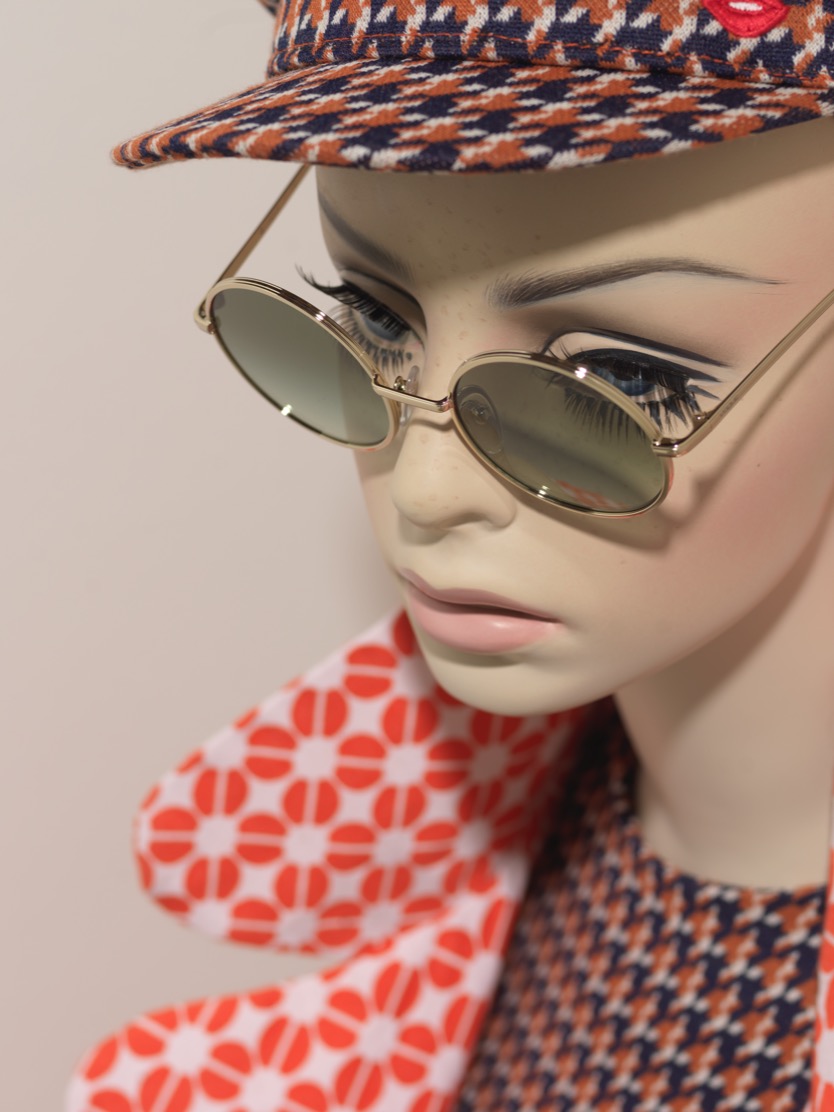 We're excited to be working on the revival of this great brand. Visit us at Euroshop 2020 in Düsseldorf and find out more about our plans for Rootstein. Follow our blog or add your email below to stay updated.

Thank you for adding your name to the Rootstein Newsletter list! We'll be in touch soon.
Oops! Something went wrong while submitting the form. 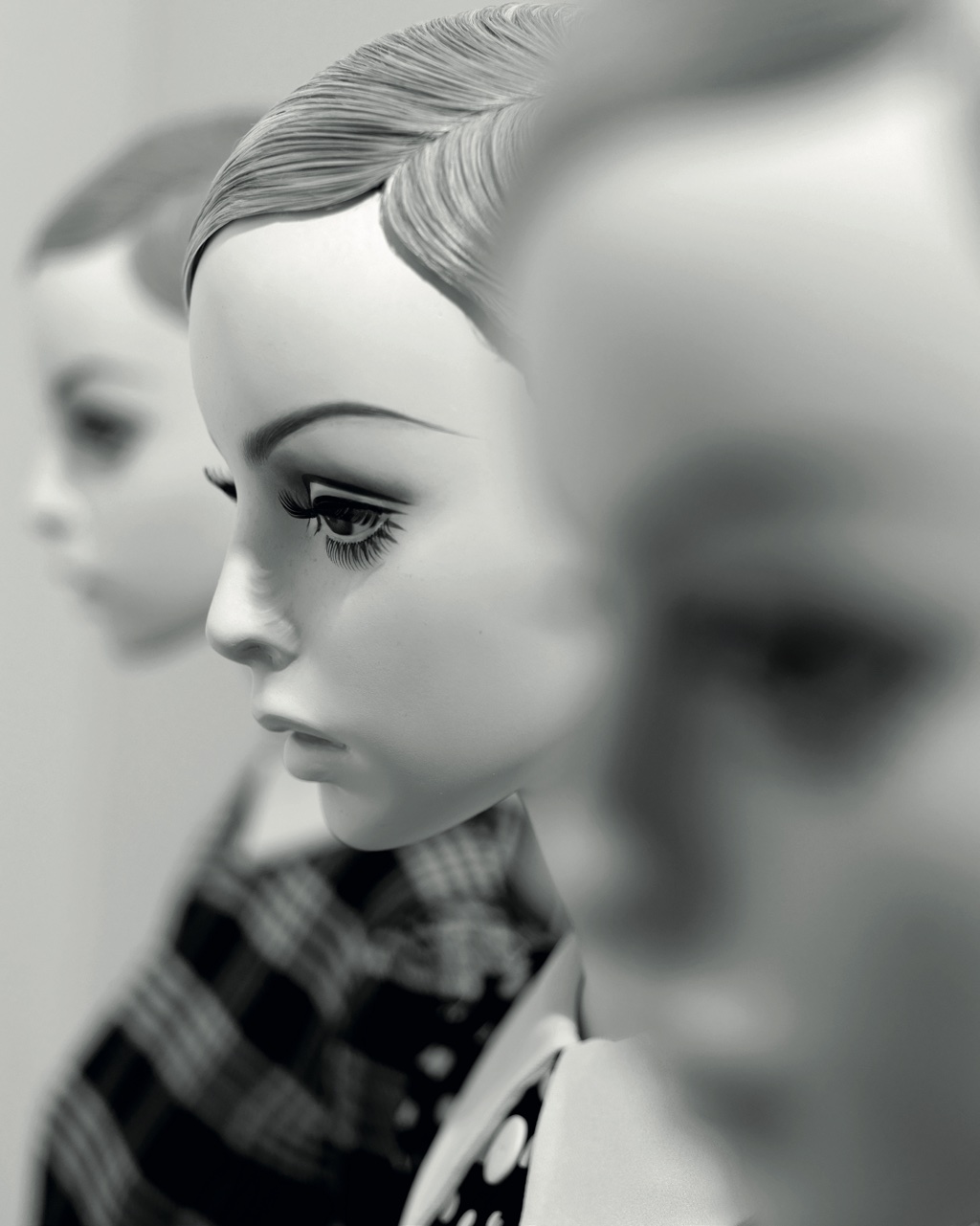 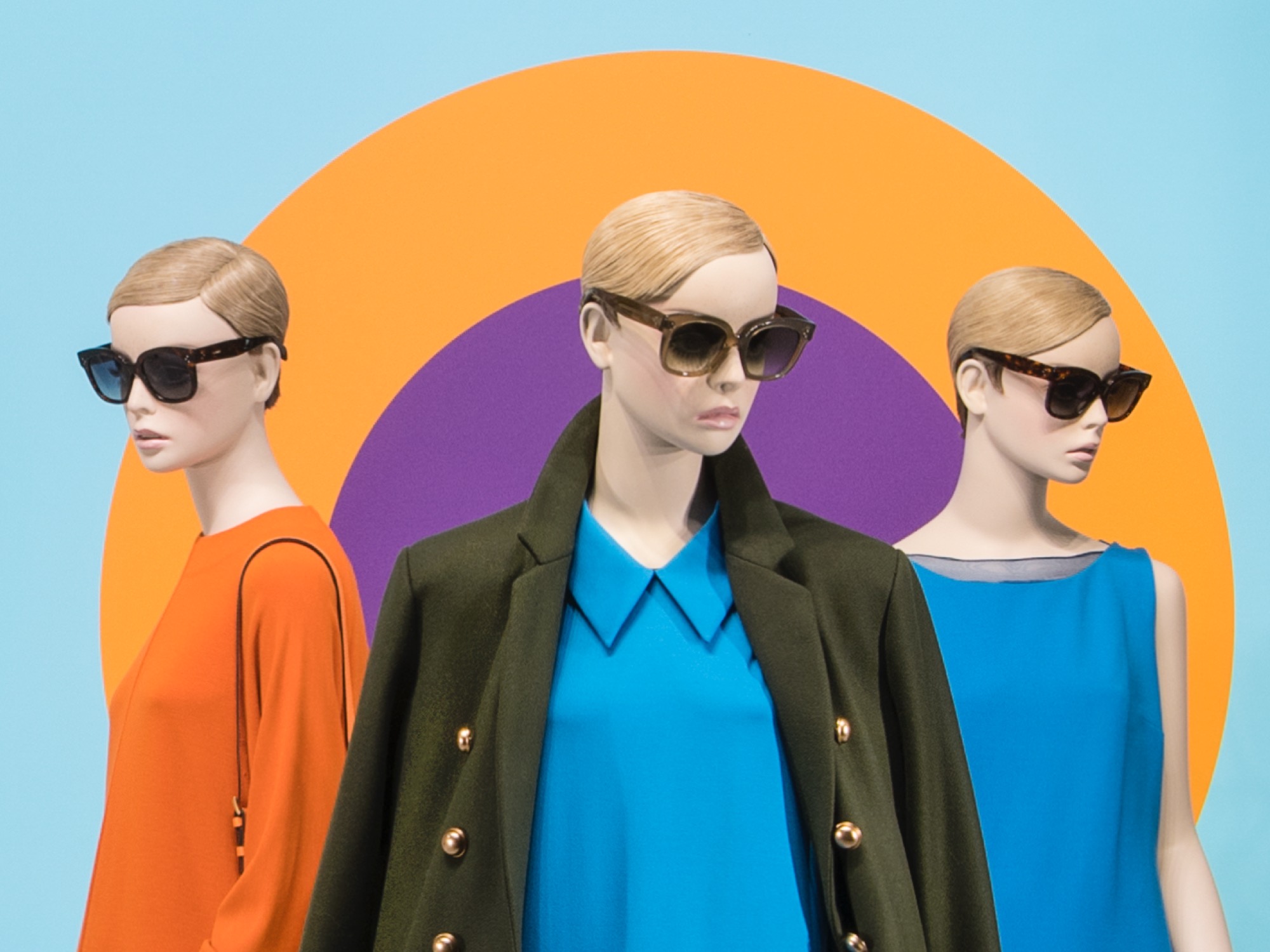 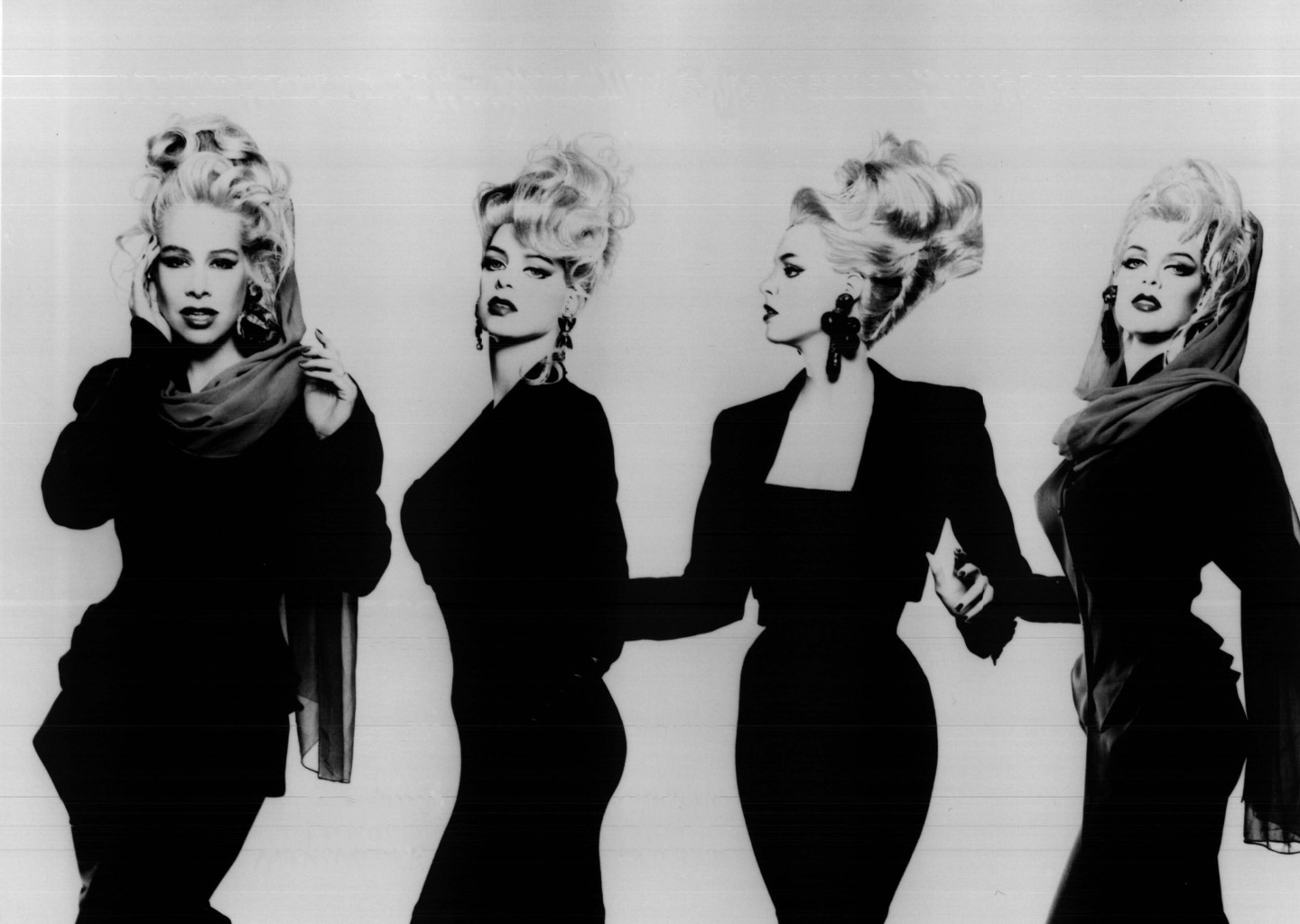 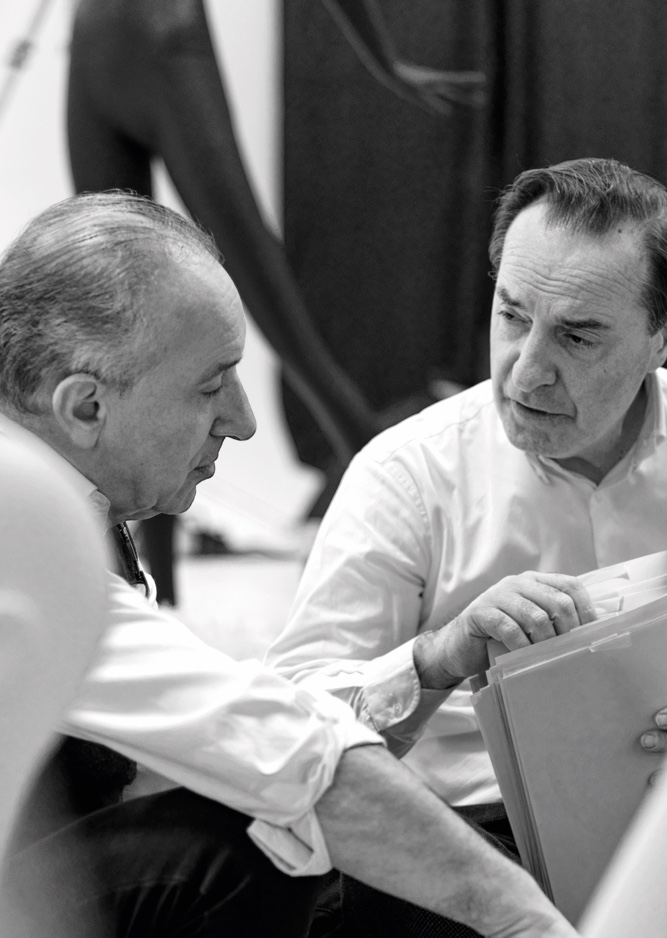 An open letter from Andrea Bonaveri 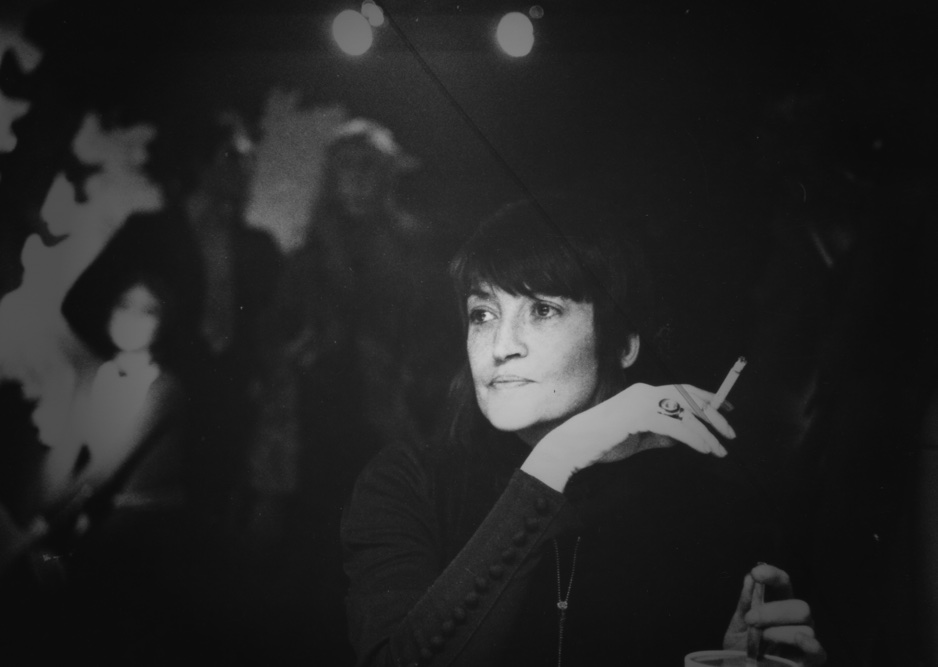 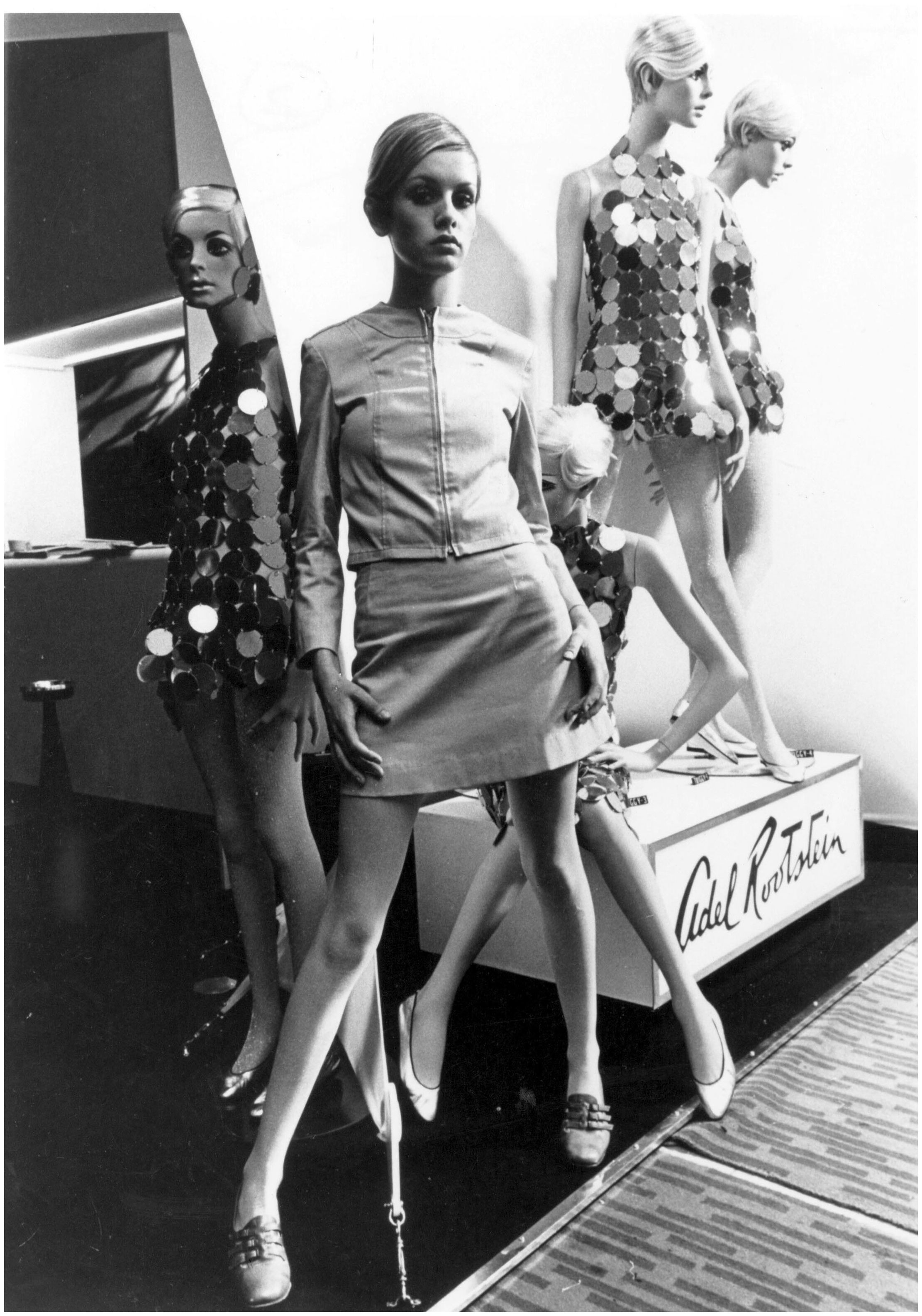 The Future / Bonaveri / Euroshop
The Future of History 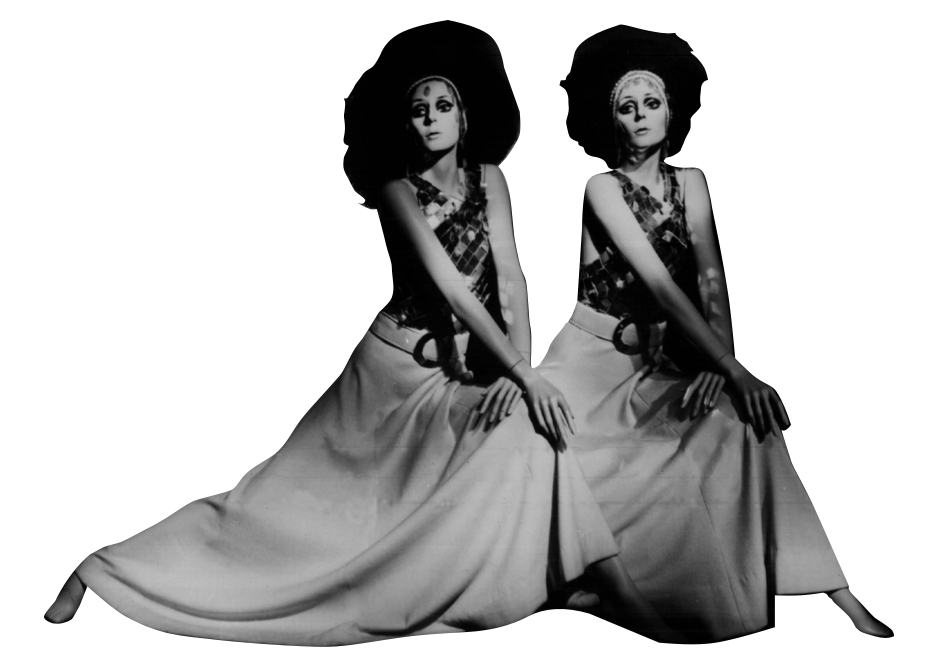 Adel Rootstein created mannequin collections that were synonymous with their time. She discovered and worked with models, actresses and personalities that defined their era. Some of these collections retain their significance to this day.

An icon of fashion, Twiggy has come to symbolise the great change in aesthetics experienced in the 1960s. Her look was encapsulated by Adel in a collection that is now much sought after.

Donyale Luna was an American model and actress and the first black woman to appear on the cover of Vogue magazine. She is considered to be the world's first black supermodel and forever changed the face of fashion.

Patricia Cleveland is part African-American, part Cherokee, part Swedish and part Irish; a fashion model who attained fame in the 1960s and 1970s. Famous for her dynamic catwalk style, Rootstein sculpted her mannequin with the same spirited energy.

Japanese model Sayoko broke into the international fashion scene in the early 1970s and was a big star on the Paris catwalks. Her mannequin captured her striking look including her famous okappa bob and almond eyes,

Rootstein worked with Joan Collins long before her time as Alexis Colby-Carrington in Dynasty - The Body Gossip Collection, released at Euroshop in 1979 featured all of the characteristics that made Joan unique.

Tracy Leigh was a catwalk and photographic model often seen at Paris fashion events in the early 1980s. Her striking blue eyes and blond hair helped to define a look for a younger generation of 80s pop idols.

Susanna Linsmayer featured in Rootstein's original 1986 "Calendar Girls" collection and again in 2001 for the remake.

Dianne Brill was the Queen of New York’s nightlife. Her star status and a successful career are encapsulated in the Rootstein Collection bearing her name.

Jodie Kidd is an English model and racing car driver. She was discovered by photographer Terry O'Neil on a beach in Barbados and featured in Rootsteins "Hall of Fame" collection.

Supermodel Alison Fitzpatrick helped to define the glamour of 1990s fashion. Here she is photographed alongside her mannequin from the Rootstein's collection, aptly named "Shaping the 90s"

British-Irish supermodel, Erin O'Connor is one of the world's most recognised names. She has featured in countless top fashion designers catwalk shows and graced the covers of numerous magazines including Vogue, W, Elle, Harper's Bazaar, Harpers & Queen, i-D, and Visionaire.
Back to top ↑